JASON FEDDY and Why Gratitude is a Verb

Two years ago, my family and I were vacationing in Laguna Beach, California, where we had the extraordinary good fortune to cross paths with an artist whose music has become part of the soundtrack of our lives. Spiritually charged, viscerally felt, possessing a lyrical eloquence and melodic mastery that is the hallmark of the true timeless songwriter, Jason Feddy proves to be a master of placement; every word, every note, every instrument is thoughtfully chosen and artfully displayed in a mix that allows these songs to sink deep into the listener’s soul. Connected (2008) and The Joy of O.K. (2013) are two Jason Feddy albums that I classify as must-haves for the lover of real art. I cannot emphasize this enough: this is classic stuff. 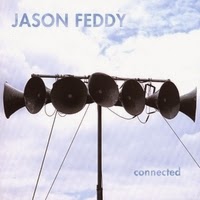 My wife and I just listened to a streaming broadcast of Laguna Talks, a specialty talk show aired on Laguna Beach’s KX 93.5 FM that features local Laguna luminaries in the worlds of arts, business, and sports. Tonight, Jason Feddy was the featured guest. We listened spellbound as host Billy Fried’s questions prompted Feddy to candidly discuss his life as a musician/songwriter, community activist, radio personality, and temple cantor. Growing up in the U.K., Feddy faced the economic struggles of surviving in the British projects and overcoming life-threatening heroin addiction.  His subsequent career derailment was followed by his emigration to the United States where he eventually found both personal and professional salvation in the welcoming community of Laguna Beach, California. At one point during the conversation, Feddy shared his perspective on the concept of gratitude that bears repeating here: Discussing his passion for and commitment to Laguna Beach, he explained that his constant participation in community fundraisers and free events results from his conviction that gratitude is a verb; his feelings toward his adopted home must be expressed through action, not mere words. 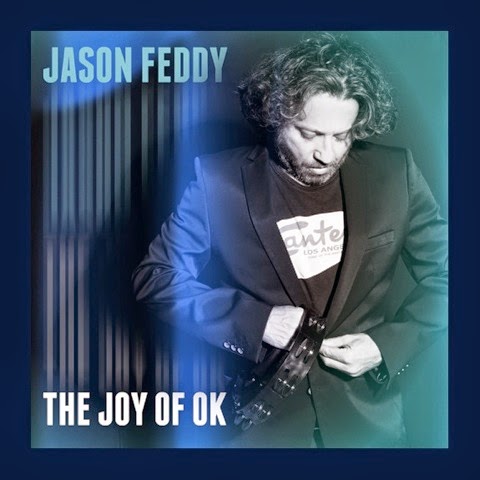 Although "mere words", the action of writing this article reflects my own gratitude towards an artist for whom I have the utmost respect and admiration.  It is now past 3:00 A.M. and while exhaustion is beckoning me to bed, gratitude mandates that I include information that will help you, esteemed reader, to discover an artist whose music is sure to become part of your life's soundtrack. Visit Jason's website to begin your journey: http://www.jasonfeddy.com/
- Roy Abrams, Long Island, NY